If you’re considering getting some home or car tinting done, whether it be residential or commercial, then there are a number of points you should be aware of so you make the best decision for your particular environment and application.

The only way for a novice to tell the difference between good quality and poor quality film is price and guarantee. When talking to a supplier, be sure to ask how long the film is guaranteed for. If it’s less than 12 years save yourself the pain. And also look out for the shady operator who offers you a guarantee on cheap film and hikes the price, to make it appear like it’s good film, but will either not be around, or simply do nothing if you get back to them because your tint has spoiled.

Here’s the tip, (and incidentally I’ve found this to be true with most things), if your only goal in getting quotes is looking for the cheapest possible price, then you will naturally gravitate towards the rubbish product and the real price you pay will be in 2-3 years when your windows start to blister, fade and/or peel and look horrible. Be warned, the cheapest price is usually the rubbish product!

There are a number of benefits you can get from window tinting, and each particular film you use will bring together some of these advantages, so the first thing you need to identify is the most important reason for installing window tint. Lets look at each benefit in a little more detail so you can better figure out the most appropriate solution for your application. The core advantages of good quality window tinting are:

Heat Rejection: Good quality window film rejects heat by blocking up to 73% of Total Solar Energy through windows. That really is cool!

UV Rejection: Premium window film prevents up to 99% of infra red radiation from penetrating your windows. And as a bonus, it also prevents 93% of glare, which does wonders for your view and means things look cool!

Privacy: The right film will also provide daytime privacy, enabling everyone inside to remain cool, enjoy the views, and at the same time have total privacy from onlookers during the day.

Security & Safety: Specially designed security and safety films stop glass from breaking on impact. Safety films are designed to withstand the force of human impact, while security films can withstand an explosion without shattering. Since the collateral damage from accidents where windows are broken comes from shards of glass flying like shrapnel, or large sections of glass dropping like a guillotine, the major problems around safety are avoided. It also stops your windows from becoming a soft and easy entry point for criminals, because both the impact and noise required to force entry is so noticeable burglars would rather simply move on in search of an easier, ‘softer’ target.

Fashion: Lastly of course there’s the matter of looking good. Good quality window film also makes windows look good; and for many people it’s the aesthetic charm that tinted windows provide that is the main reason for installing them.

The next point I want to discuss is relevant to drivers and it concerns installing the darkest legal tint on your car, truck or work vehicle. Depending on where you live regulations change, but in Australia, the darkest legal tint legally permitted on a vehicle is one with a VLT (visible light transmission) level of 35%, on all vehicle windows (excluding the front windscreen, which is not allowed to have any window tint except for a visor strip across the top). The northern Territory and Western Australia are the only exceptions. In the NT you are allowed a minimum VLT of 15% for windows behind the driver; and in WA you are allowed 20% VLT on windows behind the driver.

So here’s the critical point. Most cars already have a slight tint in the glass in the front windows, so this should be considered when adding tint to a window. Here’s why.

If the factory installed windows on your car already block 30% of light, when a film with the “darkest legal tint” of 35% is added to this window, it will emit only 35% of light into a window that is already only emitting 70% of light, so the end VLT reading will be impacted by the addition of both VLT ratings.

This needs to be taken into consideration because if a driver accidentally fails to comply with tinting regulations, the result can be a fine. But even worse, if a vehicle is involved in an accident and its illegally dark windows are considered by the court to be a contributing factor, this could result in the cancellation of your insurance policy, leaving you exposed to the full financial culpability of the accident. Additionally criminal charge could apply if property is damaged or people are hurt.

The last thing to consider is that by modifying a vehicle with darker than legal windows, the vehicle is deemed to be unroadworthy, which means the driver can’t drive the car again until it has been put through the pits, in which case the illegal tint will have to be removed. That’s why the combined VLT of both the glass and film really should be considered when you’re selecting the appropriate tint.

What’s the moral of this story? When it comes to tinting windows, make sure you use a quality product and that your installer has the expertise to be able to offer you the best solution for your situation. That way you’ll end up with a range of benefits, and avoid a series of potential problems that may end up in you having to remove or replace the tint you paid good money for.

Do It Yourself Home Roofing 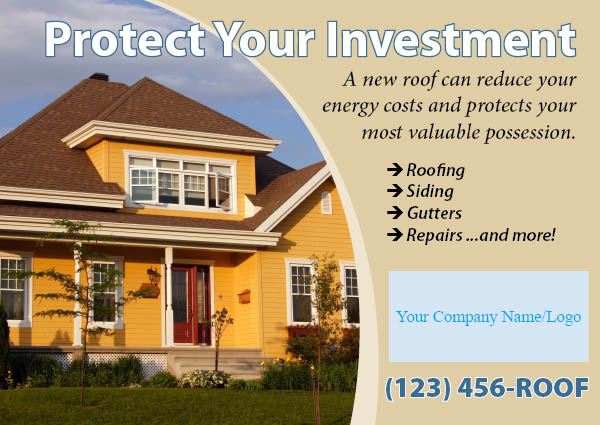 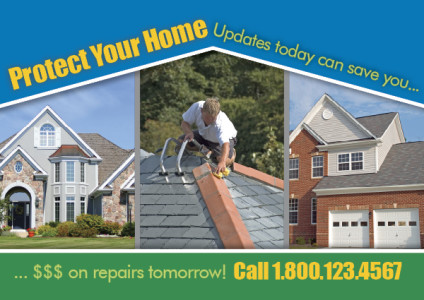